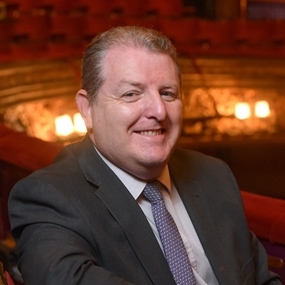 Martin is a former Mayor of Derry City Council, and was Chair of Culture Company 2013, the body responsible for the delivery of the first UK City of Culture in Derry/Londonderry. He has extensive connections with the arts community in the city and wider region.  He is currently Chairman of the Millennium Forum Theatre and Craft Northern Ireland as well as former Chair of the Ormeau Baths Gallery Belfast and former vice-chair of the Arts Council for NI.  He was awarded an MBE in January 2008 for services to the arts in Northern Ireland 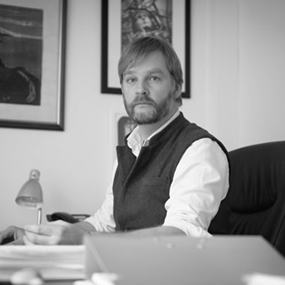 Rory has been a corporate lawyer since 1994. Since qualifying he has gained particular experience in advising public sector bodies, NDPBs and charities on corporate governance. He set up Forde Campbell LLC in 2007 specialising in media, intellectual property and IT law. Since 2014 the firm has been recognised as a ‘Leading Law Firm’ by Legal 500 and Chambers. He advises public sector and voluntary bodies on corporate governance and funding structures, Northern Irish digital start-ups and techies on how to form and run companies, UK and US private companies on all forms of IP and tech licensing and finance, and almost everybody on GDPR! He also advises charities on how to ‘franchise’ and distribute their valuable methodology and business practice internationally. He has been selected to work with NICVA to roll out a GDPR compliance toolkit for micro and small NI charities. Rory is a member of the Board at Community Relations Council and is chair of their audit committee.

Rory is passionate about Northern Ireland and works with migrant communities coming to live in Northern Ireland, companies exporting their goods and services internationally from Northern Ireland, US foreign direct investment companies looking to set up in Northern Ireland, and local community workers wanting to believe and trust in a future in Northern Ireland, in all cases to get them to understand the potential of the region. Rory believes involvement with Arts & Business NI will allow him to work with others to help foster individual confidence, the growth of proper corporate social responsibility and a societal shift towards this country’s self-belief.

Forde Campbell are Arts & Business NI business members and have twice delivered GDPR training for our arts members and are supporting their staff through both the Young Professionals and Board Bank programmes. 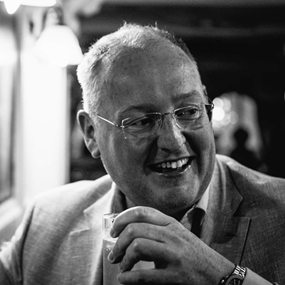 Stuart is originally from Northern Ireland and splits his time between London and Hillsborough. He is a senior business and operations leader with almost 20 years’ experience in management consulting, account management and digital/technology/business services, including 10 years at executive/partner level in global roles working at board level. He has held senior leadership positions across several industry sectors (including Energy, Engineering & Construction, Public Sector and Utilities).

Stuart has significant experience of defining and executing strategy, driving change within large organisations to improve business performance.  Key to the successful outcomes has been to create enthused and entrepreneurial teams that work alongside clients to solve critical business problems through flawless delivery and innovation. In addition to a strong focus on developing himself and his direct reports, Stuart is passionate about coaching and mentoring others. He is proactive in developing both high performing and underperforming staff, and in establishing policies and processes around recruitment, retention and development and in bringing gender and cultural diversity to high performing teams.

Stuart also has a great passion for the arts, be that opera, ballet, jazz, theatre or the many exhibitions he is fortunate to enjoy.  Whilst a lot of this is in major centres such as London or New York, he is particularly passionate about enabling and encouraging the arts and business in Northern Ireland. 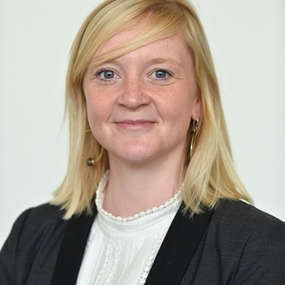 Sophie is Chief Executive, Crescent Arts Centre, Belfast. She brings local, national and international perspectives in cultural leadership. Previously she led the fundraising team for a European Capital of Culture, worked for the British Council in a number of roles and locations, including in Northern Ireland, and was Strategic Development Manager at Whitechapel Gallery, London. As an Associate with Counterculture Partners LLP Sophie has delivered business plans, fundraising strategies, and governance training for creative and cultural organisations across the UK. Sophie has been involved with Arts & Business NI since 2015; as a mentor on the Frontiers:LEAD programme; as an arts member with Creative Exchange and nominated for Allianz Board Member of the Year 2017. She is on the Advisory Committee for Barnardo’s Northern Ireland. 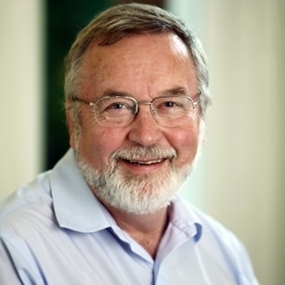 Tony retired as Chief Executive of Co-Operation Ireland in 2008. For 8 years he was a Board Member at Arts Council of NI and now holds voluntary positions with a number of housing and community associations. Tony is also Director of The John Hewitt Society. 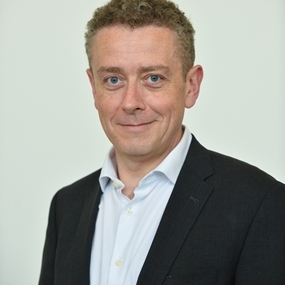 Damian has had a long-term working relationship with Northern Ireland Screen and many other film and television, media and entertainment entities in advising on the development, funding, production and financing of film and television projects and has worked on the best known productions to have been filmed in Northern Ireland.  He has advised lenders and borrowers on some of the largest funding transactions in Northern Ireland in recent years in addition to advising on commercial contracts, restructuring and reorganisations and mergers and acquisitions.  He regularly advises charities and not for profits on corporate structures, governance, liabilities and constitutional documents.

Damian has also been a lecturer and tutor in Company Law and Corporate Governance at the Institute of Professional Legal Studies, Queens University Belfast, for over 15 years.

Millar McCall Wylie and Damian have been active members of Arts & Business NI for many years and have been involved through sponsorship of events, mentoring organisations, supporting the Young Professionals programme and sitting on funding and awards judging panels. 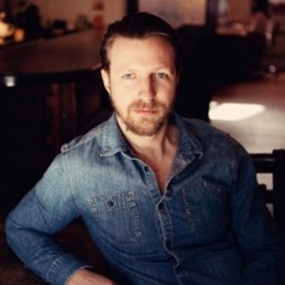 Jaime is Managing Director of award-winning marketing and advertising agency, Pale Blue Dot Creative. He’s a digital and brand strategist, creative thinker and marketer. Jaime brings over fifteen years’ international experience to the board, having worked with clients throughout the world, including start-ups, charitable organisations, political parties, professional athletes and global blue-chip companies. 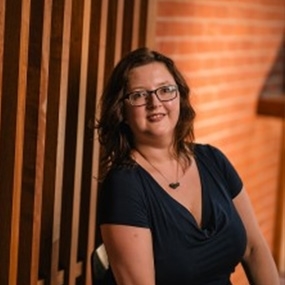 As Head of Consultancy, Gráinne advises some of Stratagem public affairs’ longest-term clients and has provided project management to organisations working in complex legislative and regulatory environments. She plays a key role in all aspects of the business, including pioneering Stratagem’s award winning corporate social responsibility activities. In her time with Stratagem, Gráinne, a native of Dublin, has developed an expert knowledge and understanding of politics, policy and governance both in Northern Ireland and the Republic of Ireland, providing high level public affairs support and advice for clients in the energy and public health sectors in particular.