How to Survive The... - Cinepunked

How to Survive The... 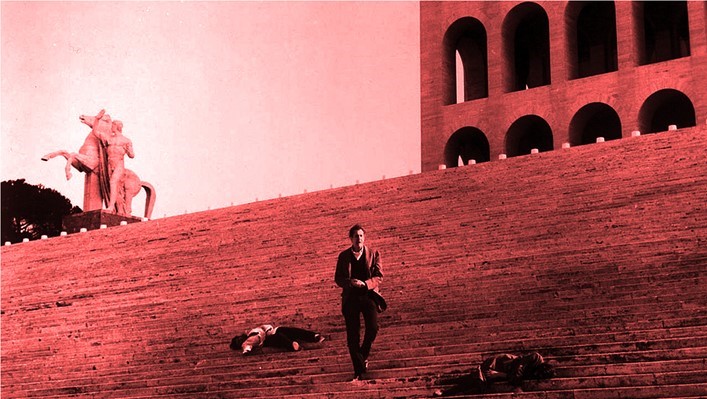 Participants will battle it out over four weeks to prove they have what it takes to pick a survival team.
Using clips from genre films  including zombie, alien invasion, nuclear holocaust films, groups will engage in discussion - guided by facilitators - on the films, and try to select a winning fantasy survival squad.

Options include:
How To Survive The…
· Zombie Apocalypse
· Alien Invasion
· Nuclear Holocaust

HOW WILL IT HELP YOUR STAFF?

This project fosters team engagement while working remotely.
The key aim is to engage participants with their own preconceived notions of character types, nurture critical analysis skills via discussion and debate, and to expose the implicit bias that we all bring to our viewing of mainstream cinema.

Times: Anytime during the day

CinePunked’s mission is to stimulate debate, learning and engagement with the art, politics and ideology of film and cinema. We bring interactive conversation about film to live audiences in an effort to open up difficult films and subjects to wider audiences, and to share our love of the medium.

The team is comprised of film historian Robert JE Simpson, writer, critic, and former archivist for Hammer Films; Dr Rachael Kelly, an author and film theorist with a specialism in the Hollywood historical epic; and Ben Simpson, musician, teacher, and audio producer.